The State Library of NSW is a major heritage site in NSW.  The inception of the library came about in 1826.  Between 1826 to 1910 various additions were made to the library in an architectural style to mirror the original sandstone construction.  The Dixson Wing came to fruition after Sir William Dixson donated a collection of paintings to the Library in 1919 and the construction on the Dixson Wing was commenced and completed in 1929.  During the 90 years of the operation of the Dixson Wing, minor aesthetic changes were made with the core of the Wing being retained.

In 2018 the Dixson Wing underwent its first major upgrade in 90 years, with the underlying theme to preserve the heritage nature of the Wing, enhance the features and improve the functionality.

Wired Solutions roll in this project was upgrade the technology within the Wing, this included purpose-built lighting, feature lighting, internet communications and high-level security features to protect the collections housed in the Wing.

The electrical component of the works included:

The communication component of the works included: 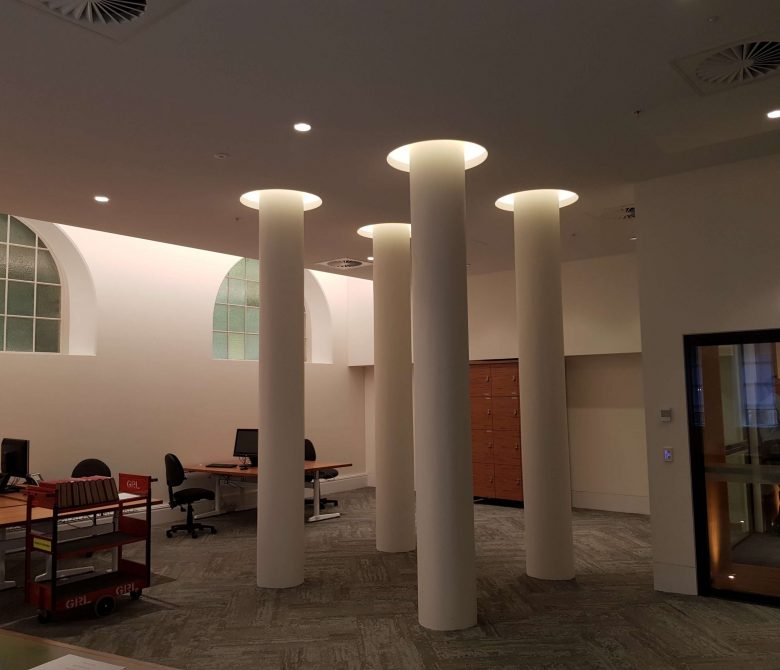 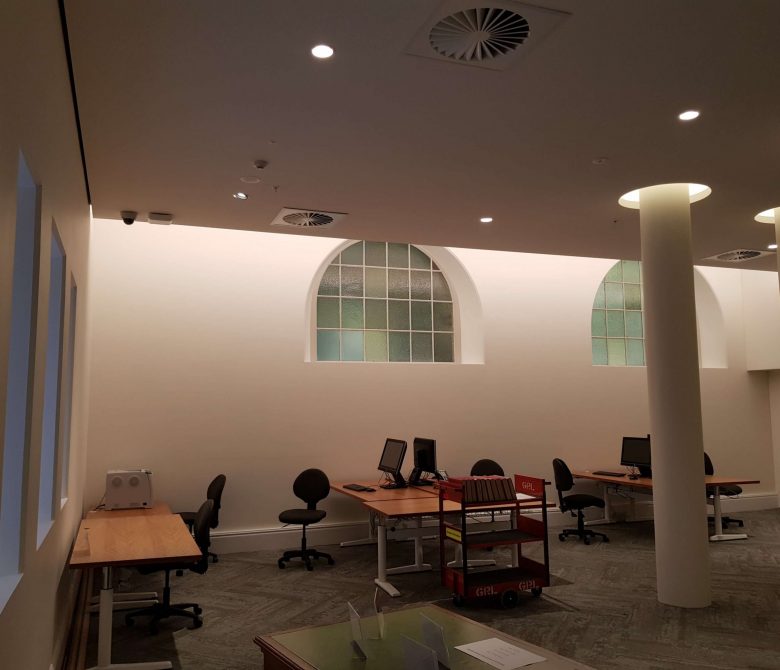 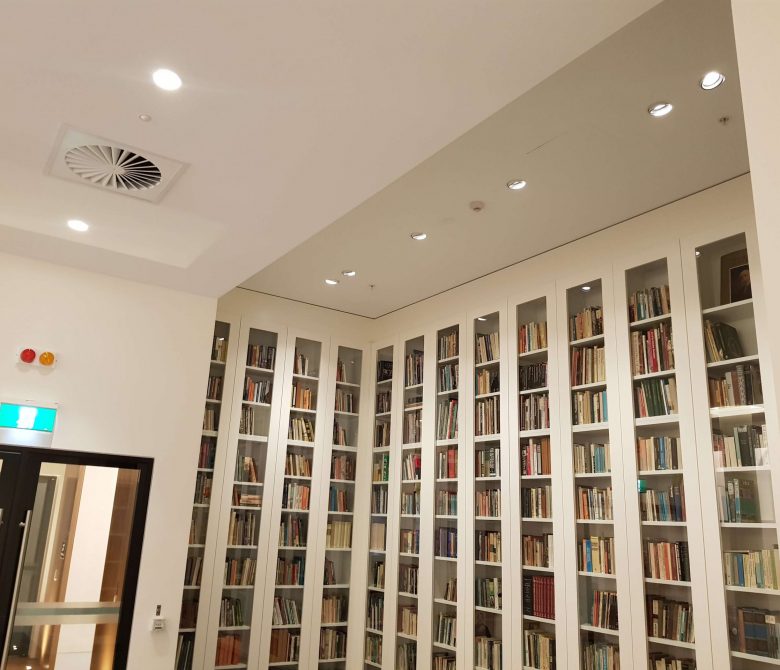 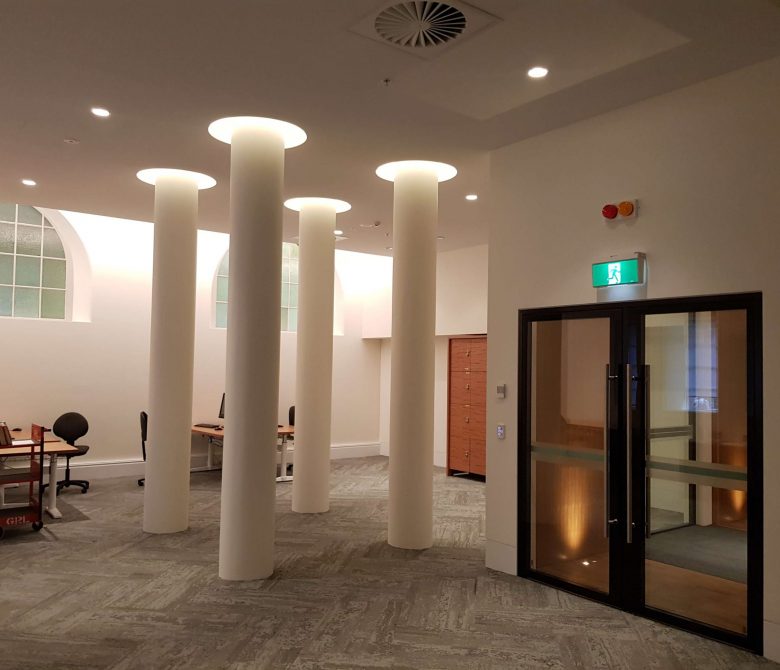 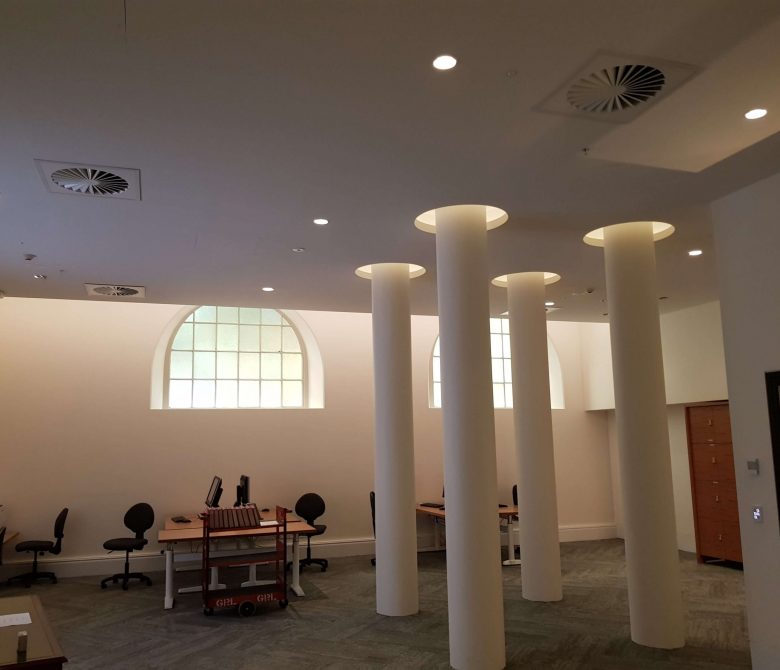 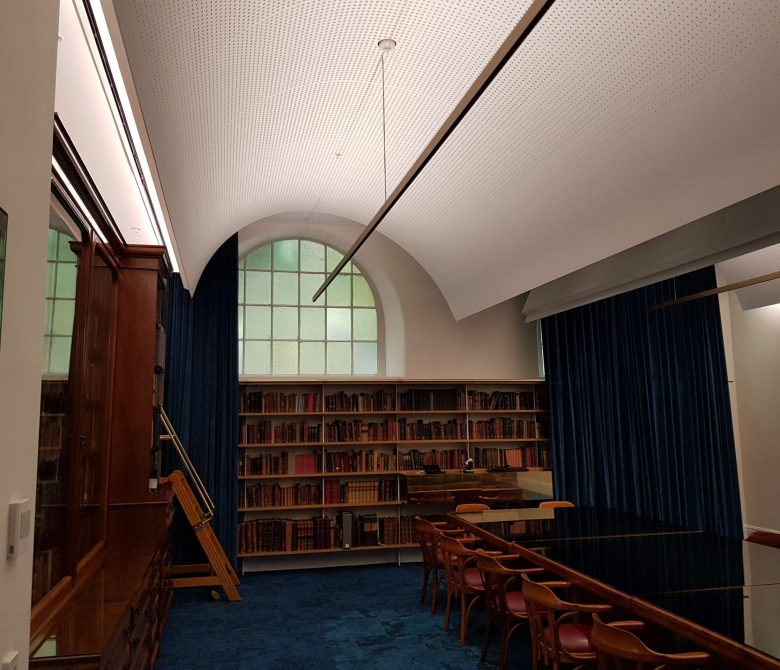 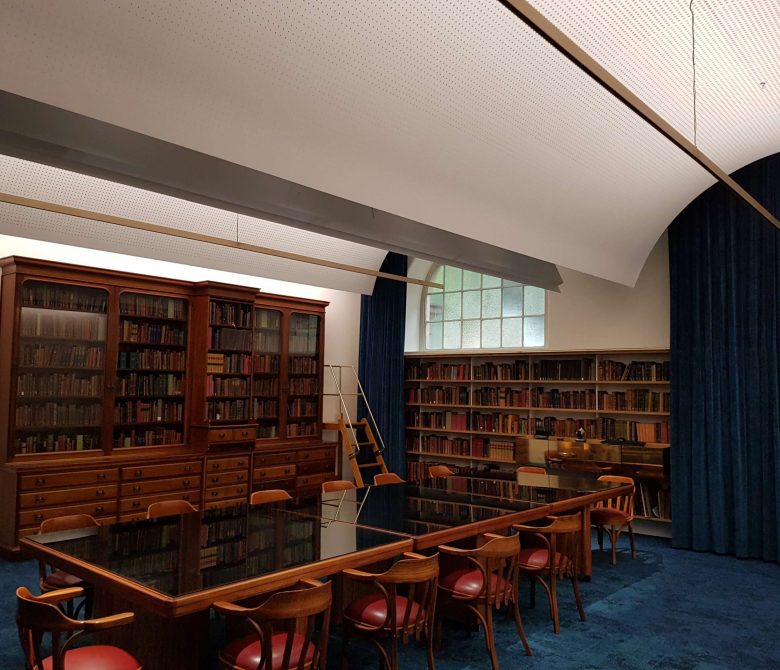 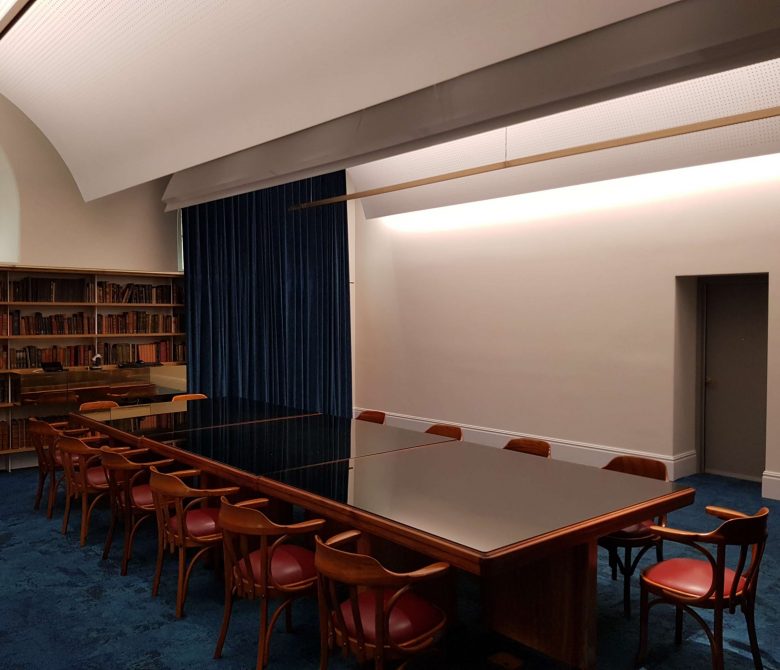